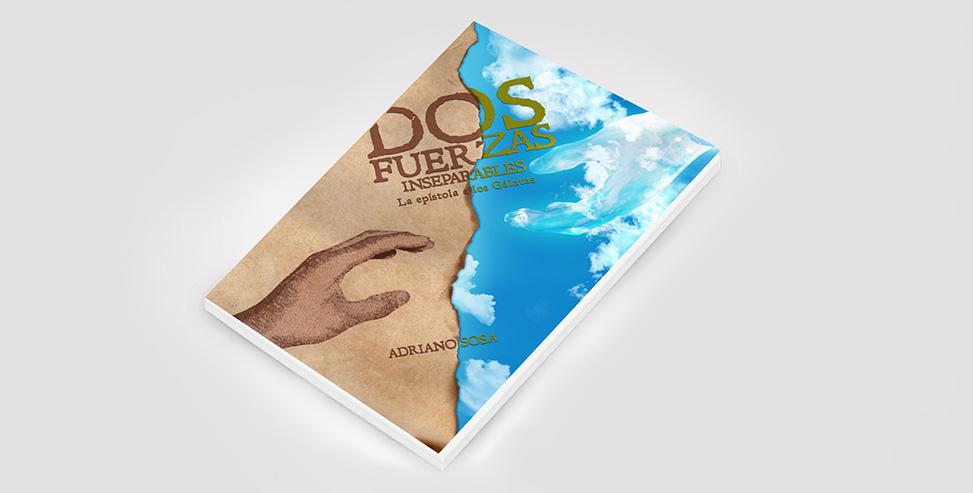 Dos Fuerzas Inseparables “Two Inseparable Forces” is a book that demonstrates the belief that the physical body might separate from “Him” but the not the soul. There is an emphasis on “DOS FUERZAS” meaning “Two Forces” because of the portrayal of power.

1. To make a cover that describes the meaning of the title of the book.
2. Incorporate the theme of the book into the inside pages.

1. For the design of the cover, a very unconventional method was used to create it. A large paper was soaked in coffee dried out and then the edges were burned off. This technique was done in order to show that the physical is temporary.
2.  In the introductory page, a black and white style was used base on the cover. Throughout the book pages, Adobe Indesign was used to rearrange and edit the layout by using Paragraph Styles and Characters Styles.

Take a look at these designs. 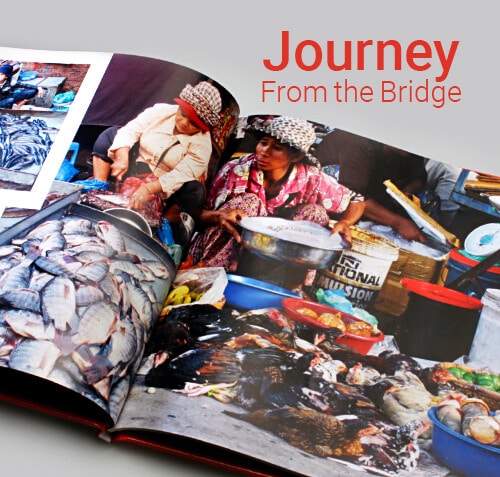 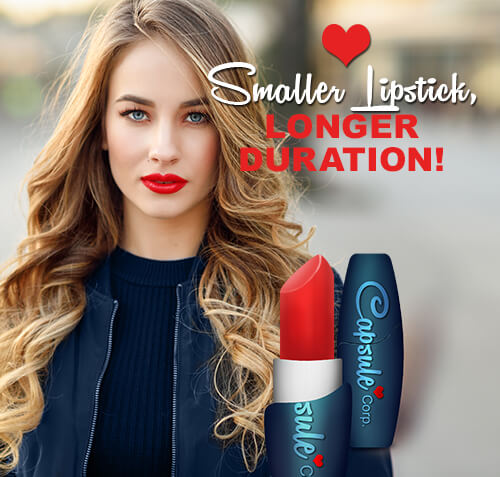