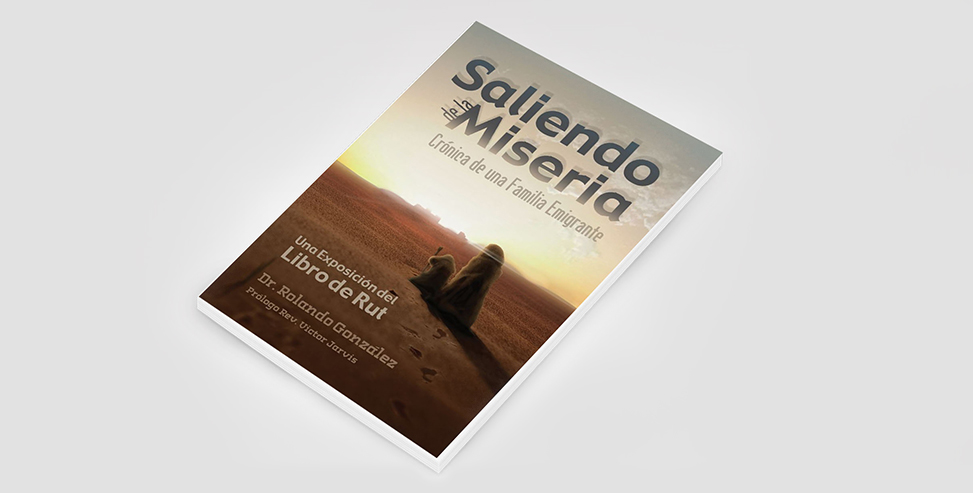 Saliendo De La Miseria “Coming out of Misery” portraits the journey of two women who had to endure many challenges in order to begin again. The book’s cover was made to replicate the feel of a movie cover in order to connect a modern audience to the origin of this amazing story. From the desert background to the choice of color it captures that life is not all black and white.

1. Create a desert scene.
2. Incorporate hidden meaning within the cover to give hints of what the story is about.
3. Create a layout that would of accommodate about 200 pages with the flexibility to easily make general changes to them at once when needed.

1. While creating the desert, different types of techniques were considered. One of the first and most complex techniques was to create the entire desert from scratch in 3D, this technique was quickly dropped after demonstrating it’s long rendering times and lack of flexibility to change for the limited amount of time for completion. A compilation of different sands and deserts used to make a unique desert including the prints.
2. In the front cover, there are multiple hidden hints of what the book is all about.  Some of the hints are in the title itself were “De La” meaning “Out Of” is coming out of “Miseria” meaning “Misery”, the next one is the 2 women walking toward the city in the distance and the city having a sunrise right behind it.
3. The general layout of the book required Adobe InDesign, paragraph styles, character styles and tables to control the appearance of pages.

Take a look at these designs. 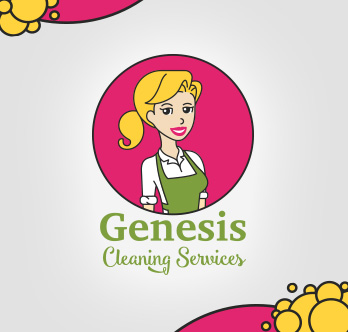 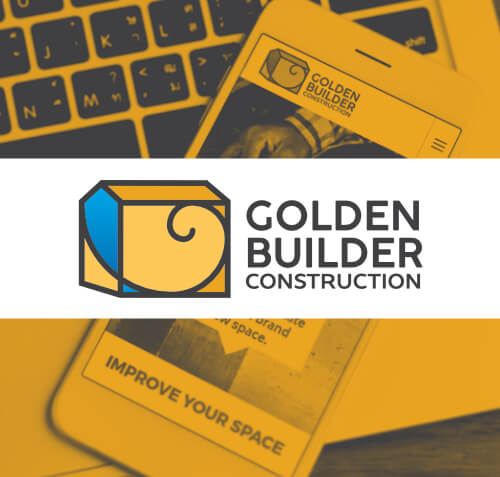 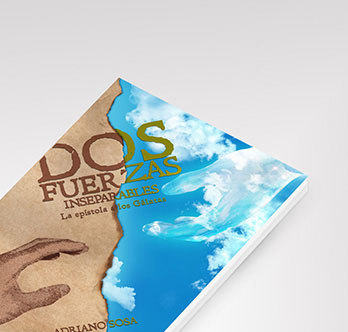